Traces of a past civilization

Four weeks of isolation already. Living in two worlds. Finally have time to sleep in, take a walk. Still worried and still: what's next, are we going to make it? The first world is the more beautiful... so today I'll tell you about the "black man".

The walk to the "black man" is one of my favorites. It's unspectacular, but no one I've ever taken has been able to escape its magical effects. The path leads into a ditch to a brook and from there, through the forest to a small pre-alp with a beautiful old Maiensäss with an old orchard. Next to it there is a small house where the "black man" spent his summers. It was a bachelor who had a special skin pigmentation. Thousands of black spots covered his body, which he had therefore bequeathed to science. He was always very friendly, even if his unusual appearance made us children shiver. The poor man died long ago and his cottage is still empty to this day. The stain of the uncanny is probably difficult to erase. But the path offers not only flowers, wonderful scents and beautiful views. In early spring, shortly after the snow has melted, it opens the curtain on a long lost time. 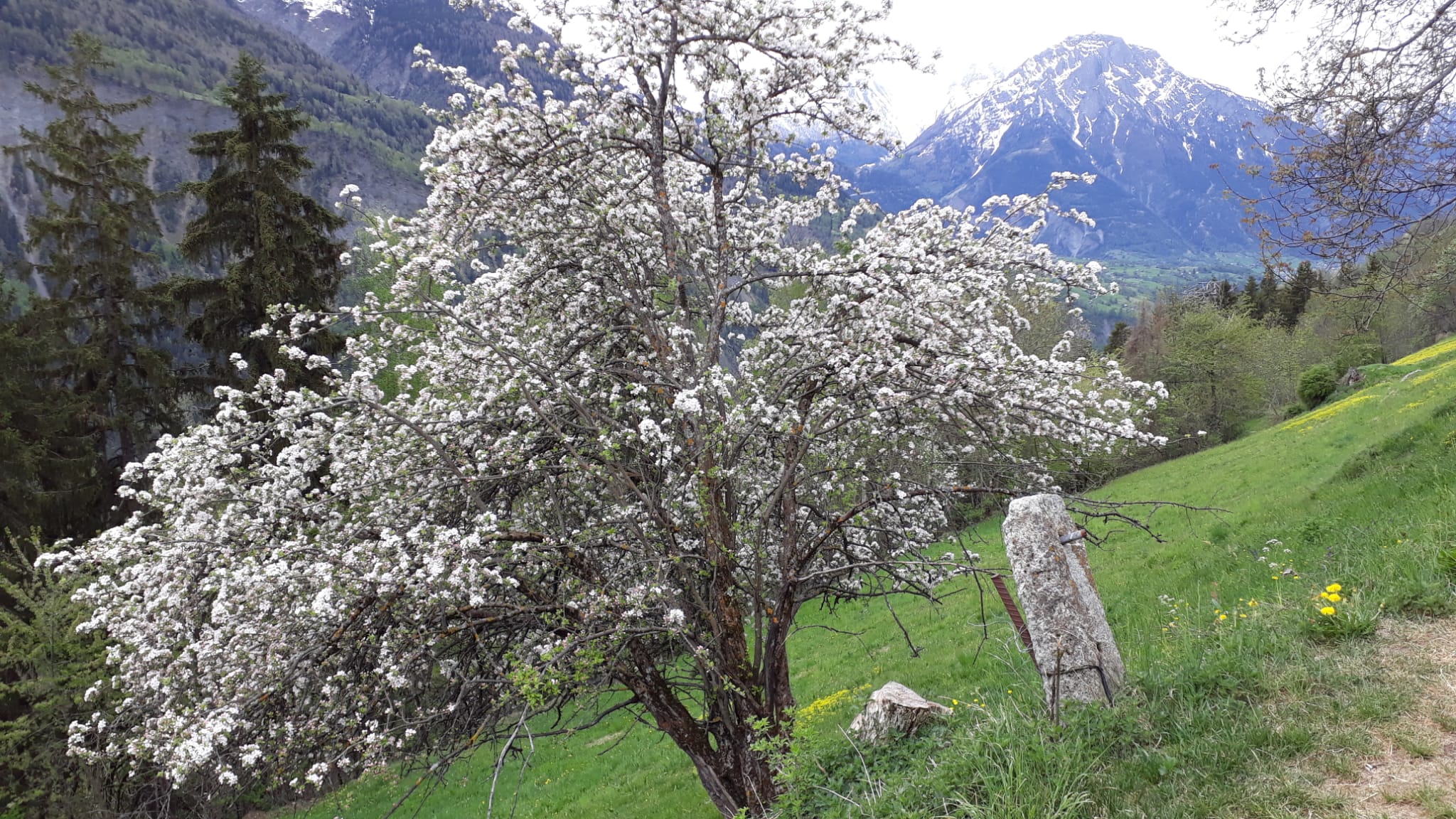 When the snow is gone and last year's grass is still sticking to the ground, a whole network of old paths emerges on the eastern slopes. These lead past dilapidated barns and granaries. A huge well can still be guessed at, as well as many small fields, terraced like a checkerboard pattern, covering the slopes. After two weeks the spook is over. Fresh grass covers the tracks of the paths that only wild animals find, willow flowers cover the fields with a fragrant carpet, and in the ruined buildings hawthorn and barberries bloom. The closer it gets to summer, the wilder the landscape becomes, a true jungle fills the ditch and completely covers the traces of past civilization. It is no longer possible to get through. They have been formed over centuries, in less than 50 years they have disappeared. 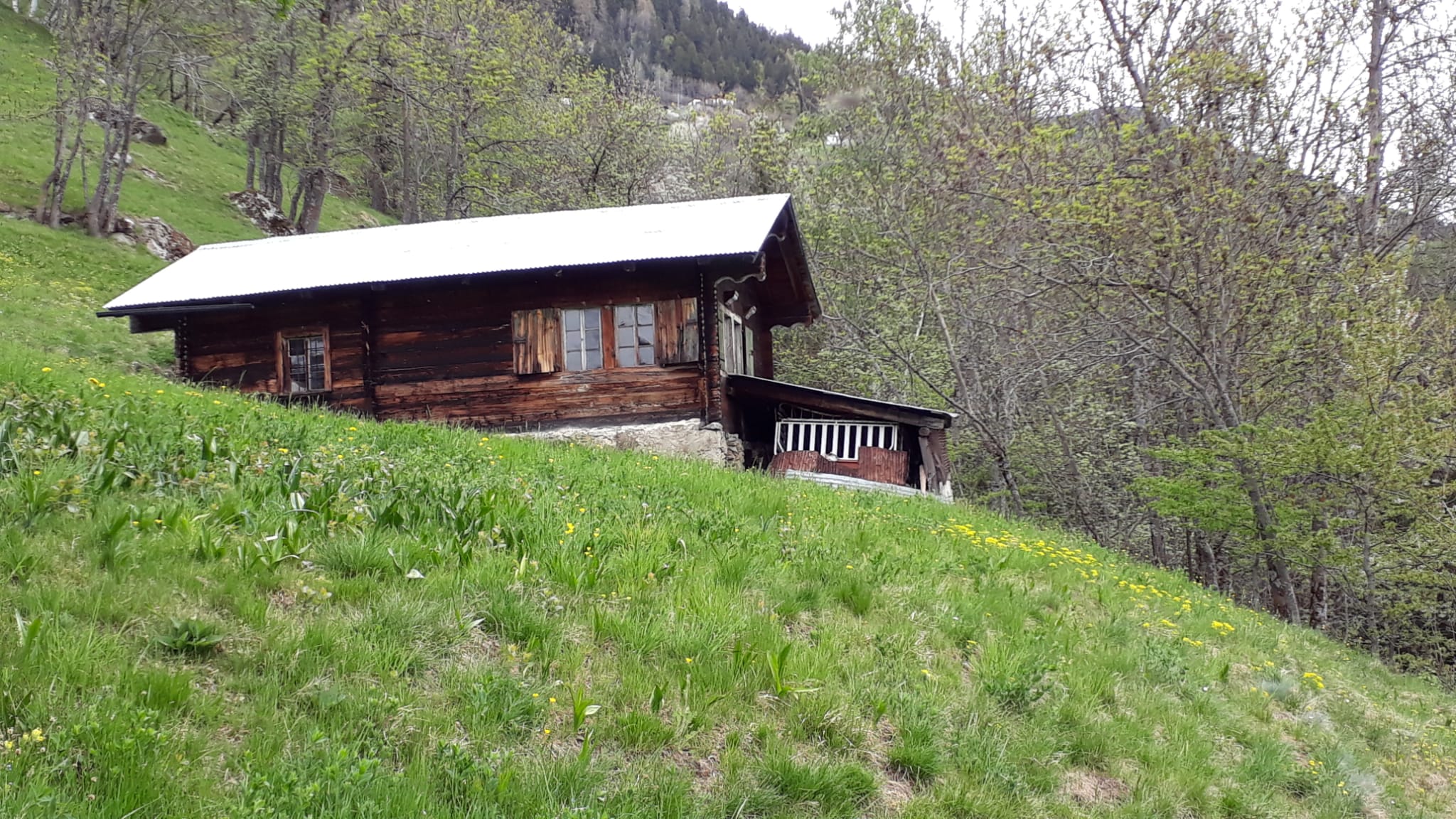 If the Corona virus were to wipe us out, the world would probably look like this in 50 years. For two weeks a year our traces would reappear, as a memorial to whoever came after us…

If you would also like to take this walk, this map can serve as a reference point. There are various paths that lead to the starting point of the walk. I will be happy to advise you personally at our reception as much as you can discover our beautiful region. 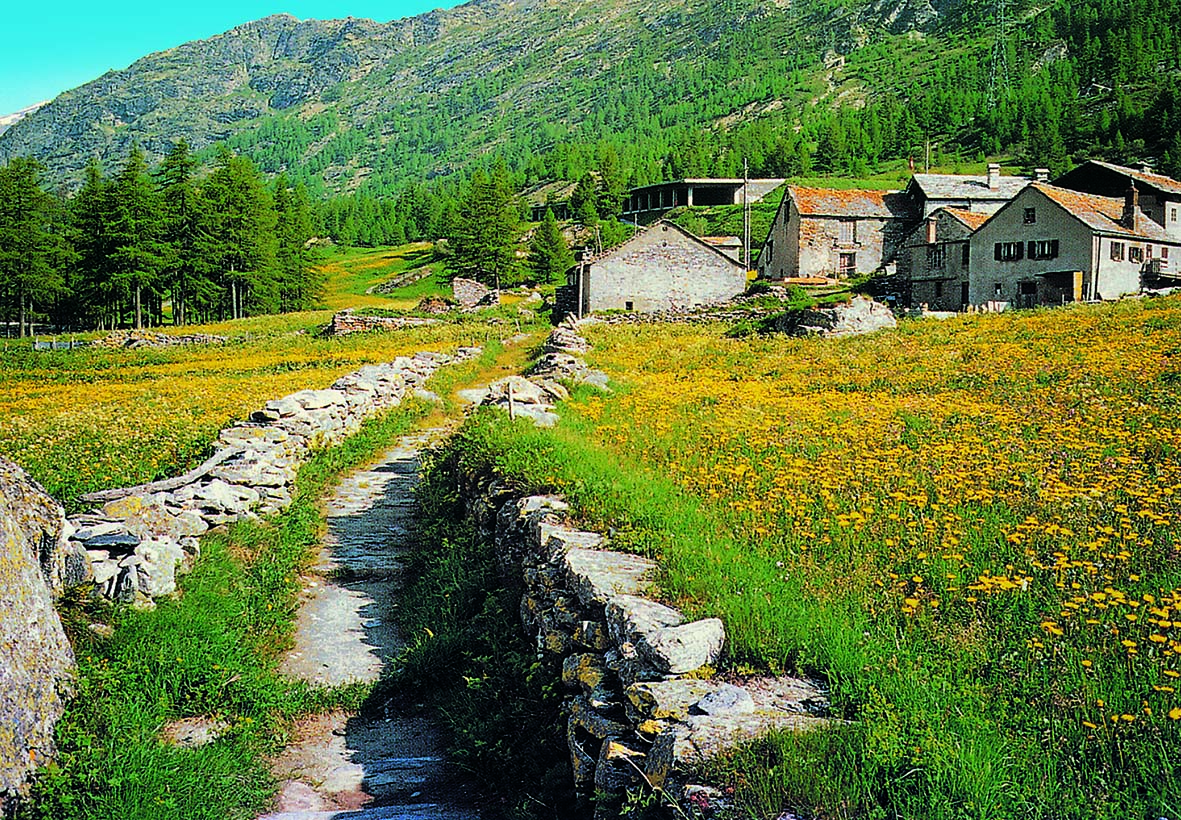 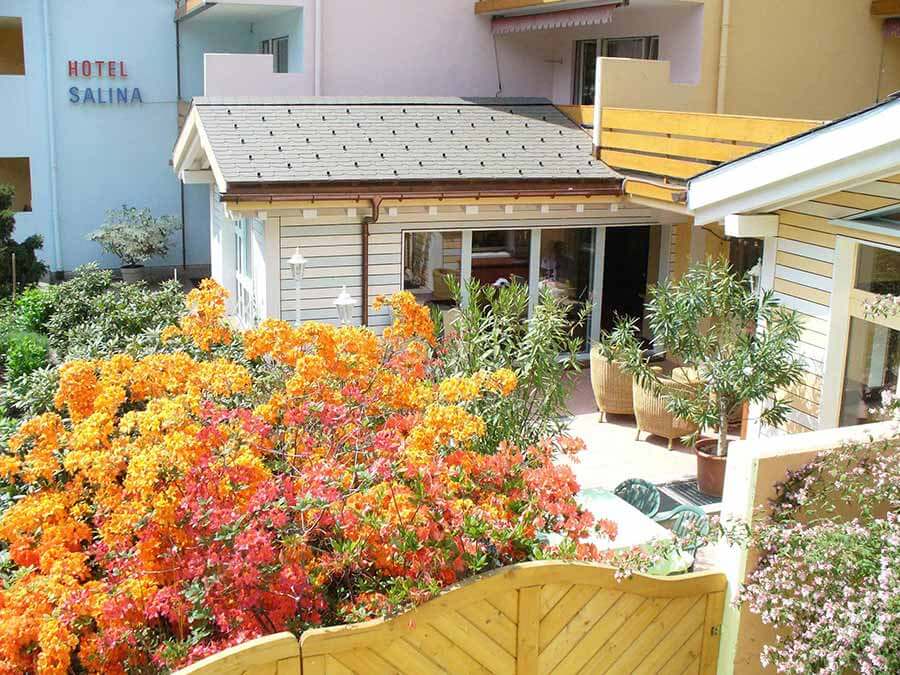 Stoneman Glaciara: Only for Freaks?